You are in: Home > The New Pinky Lee Kids TV Show

In 1963..Pinky Lee tried to revive his comedy kids tv show locally on KABC TV Ch.7 in The Hollywood,Cal. viewing area..he also wanted to air the show in national syndication.

From the start of production..the station execs at Ch.7 deneyed poor Pinky the creative freedom to do the show his way. 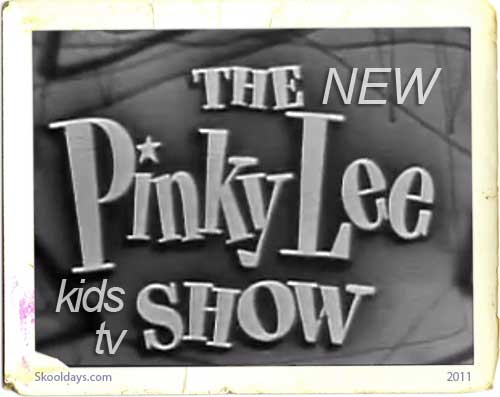 They forced him to only do a few comedy skits and to do more promotions of sponsors and to introduce alot of cartoons.

Lee also worked with a lot of new performers on the show..none of them had the talent or the charm of the regulars from the
original series: Ms.Howarth, Ms.Susiebell,Ms.Shore or Mr.Fields.

In a 1970’s interview for “TV Guide” Pinky recalled of the sad experience “They budgeted my show to death..they budgeted it (The Show) so badly..I was afraid that they were going to reposess my sandwich”

“The New Pinky Lee Kids TV Show” only lasted one season on KABC TV in Hollywood,Cal. and in national syndication..following
it’s cancellation.

Lee would concentrate his efforts on performing in summer stock and dinner theater prodictions and in Las Vegas.

His last tv appearances were on “Entertainment Tonight” with Leonard Maltin and on “Hour Magazine”with Gary Collins.