You are in: Home > Escalado

The game Escalado : Now i only know about this as i picked up at a car boot sale as a teenager and i have to say i haven’t seen it around much over the years, but i can imagine that this was a great game for a family gathering and many of you will remember such, i hear it was first produced in the 1920s. 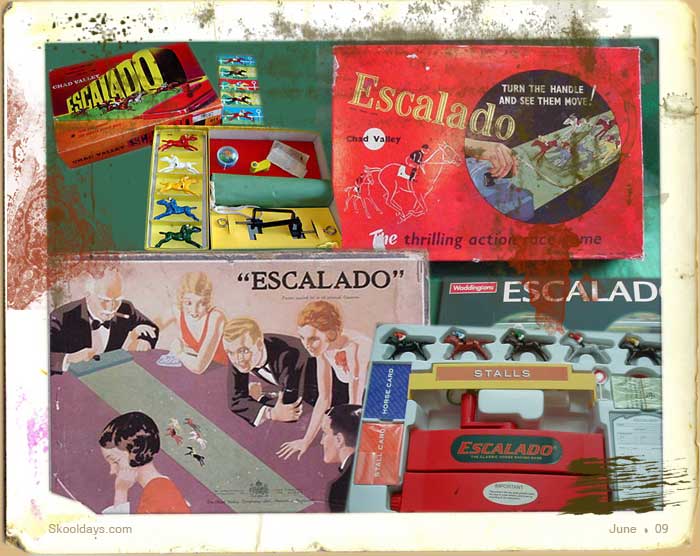 Escalado Game from the 1920s

This was horse racing with lead horses moving on vibrating felt cloth stretched out on your best dinner table.

Escalado had one main challenge to take into account as with all horse racing simulations, the problem of giving the element of chance and surprise fundamental to the thrill of horse racing. This is were the law of vibration causes the random element. The turning an old-fashioned crank at one end of the table pulling against the tightly clamped other end ofthe cloth vibrated, resulting in the erratic movement of several, probably highly toxic lead, model horses frozen in mid-gallop. Some wobbled sideways and off the table, one landed on the cats sleeping head, but some did actually head forwards for the finishline.

Due to the falling over and the height of the table to fall from, most my lead horses had broken legs and sticky tape, so it looked more like a grand national for the RSPCA horses by the end of it. 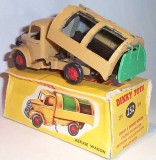