You are in: Home > WayneHead

So we now turn our attention to your most popular Saturday morning cartoon.
Currently your number 1 is The Waynehead cartoon

This show is about a 10 year-old boy who is trying to deal with the problems of pre-adolescence in his neighborhood in New York, lower Manhattan. Often some very useful lessons were made via the storyline. It also had some great situations and one-liners. The main reason it proved so popular was due to the characters being so very believable. With a catchy theme song it was a massive hit in the nineties. 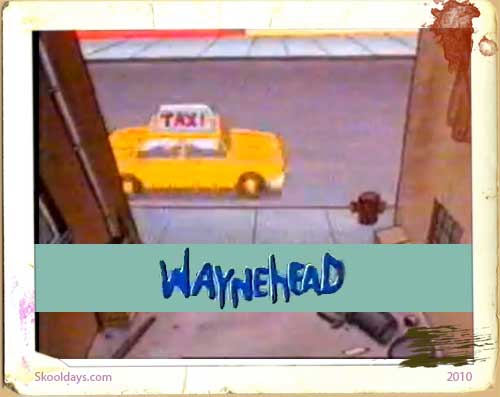 The TV show “Waynehead,” a 1996 cartoon show that aired on the WB network.

We reviewed the wayne head cartoon a few years ago

Waynehead Cartoon was a real blast from the past – do you remember it?