Z Cars was a British television Police drama series in Lancashire. In January 1962 the BBC produced the first series and ran for 16 years until September, 1978.

For many at the time, the title music was as memorable as anything else. It was the type of tune you could whistle or hum to quite happily many years later. The Z Cars theme tune was arranged by Fritz Spiegl from the traditional folk song Johnny Todd. 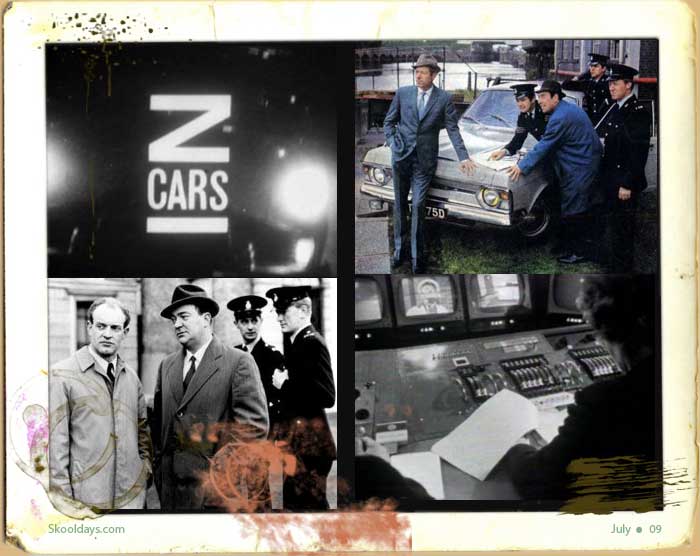 The BBC’s aim was to produce a more realistic portrayal of policing than had been seen on British television before. This was in contrast to the BBC’s established police drama, Dixon of Dock Green, which portrayed a peaceful life as a Bobby on the beat.

Softly, Softly was a spin off from Z Cars and focused on the regional crime squad, and ran until 1976. This led to another spin-off, Second Verdict in which Barlow and Watt looked into unsolved cases and unsafe convictions.