You are in: Home > On Your Mark

The format of this saturday morning kids tv game show has a panel of four kids boys and girls ages 8 to 12..who have genuine ambiitions to become doctors, lawyers, pilots, teachers, actors,etc.

The panel has to try and answer questions and perform skills based upon their expertise on the subjects..EG’s operating on a paitent,knowing about the Eygptian Dynasty, aeronautical skills, dramatic techniques, musical compostions and theories. 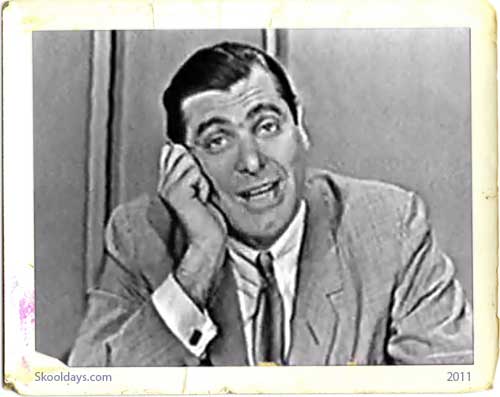 The young person..who is able to answer the questions and complete the assigned tasks in the least ammount of time would win a scholarship to a medical school,a chance to go on an archaeololgical expedition,learn about astronautics at Cape Canaveral,attened a drama school,work on a tv show as a guest actor etc.

The series was pre-taped before a studio audience of kids at one of The ABC TV Studio theaters in NYC.

4 thoughts on “On Your Mark”