Who remembers the Joe 90 Tv Theme?

Joe 90 was a futuristic children’s TV series about a boy secret agent that ran on British independent television between 1968 and 1969. It was the brainchild of Gerry Anderson, who together with his wife Sylvia produced a string of similar TV programmes in what he called Supermarionation. 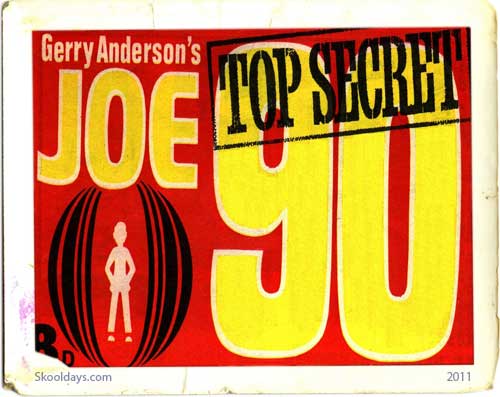 Although most of Anderson’s TV creations have stood the test of time, the music has probably even more so. The music for Joe 90 – including the main theme – was composed by Barry Gray (1908-84). Though not quite a child prodigy, Gray, who came from a musical family, was a classically trained composer who spent his entire life composing, arranging and scoring for orchestras, theatre, and later for television. 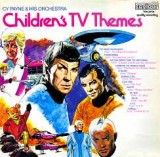