You are in: Home > Speak Out

In the fall of 1965, Sonny Fox created and mc’d this panel series for teens. Which was seen saturday evenings on WNEW TV Ch.5 in NYC. 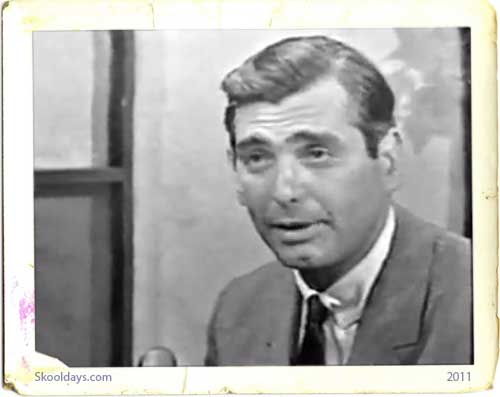 Speak Out by Sonny Fox - Saturday Mornings in 1960s

“Speak Out!”debuted on Saturday September 11,1965, despite the informative and engaging conversations, the series was not a hit with NYC’s viewers and it was quickly dropped from Ch.5’s saturday evening timeslot.”Speak Out!”was moved to saturday morning reruns, where it remained, until the series was finally cancelled following the Saturday September 24,1966 broadcast.

The Peter and Jane Books