You are in: Home > Agatha Christie

Agatha Christie seems to of written more books and plays than anyone can produce. We all have favorites and mine is “Then they were none” renamed because of the original title was politically incorrect. Truth be known, she wrote around 80 books and plays. She is considered the best-selling writer of books of all time and the best-selling writer of any kind, along with William Shakespeare. 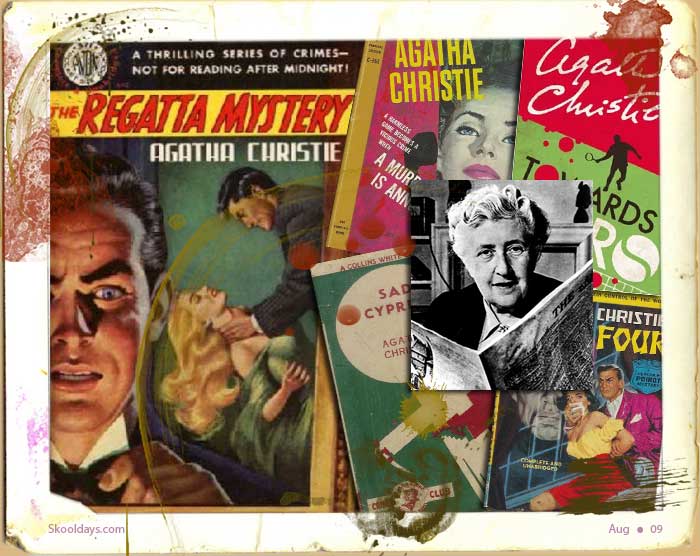 Agatha Mary Clarissa, or Lady Mallowan, is commonly known as Agatha Christie. She also wrote romances under the name Mary Westmacott. Her works, particularly those featuring detectives Hercule Poirot and Miss Jane Marple, have given her the title the ‘Queen of Crime’.

Agatha Christie has sold over two billion books worldwide and has been translated into over 45 languages. She also wrote over a dozen plays, including The Mousetrap, which is now the longest running play in theatrical history.