You are in: Home > Thames TV

Thames TV was so iconic for many in the UK in the seventies and eighties.
The classic Thames Television ident (1969–89) featuring London landmarks was seen and may of been the first time children saw these sites if they didnt live in London at the time 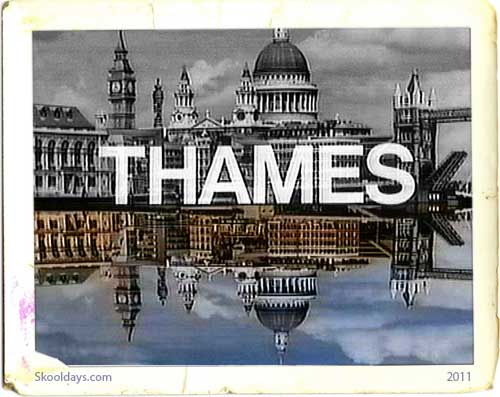 On 31 December 1992, at 10:45pm, Thames’ final programme as a broadcaster – a compilation of highlights from the station’s output entitled The End of the Year Show – aired in most ITV regions

How many times has this been seen over the years?