You are in: Home > Pez Dispenser 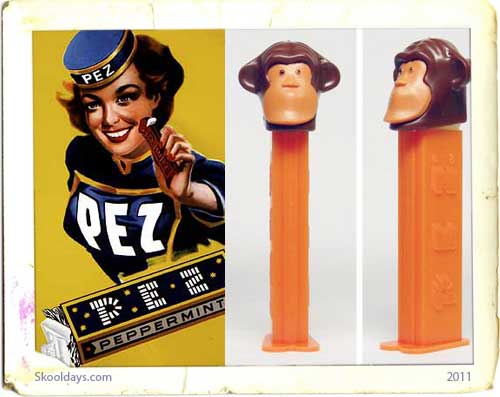 History of Pez
PEZ apparently was first marketed as a compressed peppermint candy in Vienna, Austria. The candy was invented in 1927 in Vienna by a confectioner named Eduard Haas III. Haas invented peppermint candies using family owned baking powders, and decided to serve the mints in small, hand-size containers. He manufactured a small tin to hold the mints, similar to the modern Altoids tins. The first PEZ mint dispensers, known as “regulars,” were similar in shape to a cigarette lighter, and dispensed an adult breath mint marketed as an alternative to smoking. They were invented by Oscar Uxa. Haas Food Manufacturing Corporation of Vienna, Austria, was the first to sell PEZ candies.

World War II slowed marketing and production. In 1945, manufacturers devised and promoted the PEZ Box Regular. In 1952 Eduard Haas introduced his product to the United States, and Curtis Allina headed PEZ’s U.S. business. In 1955, the PEZ company placed heads on the dispensers and marketed them for children. Santa Claus and Mickey Mouse were among the first character dispensers. 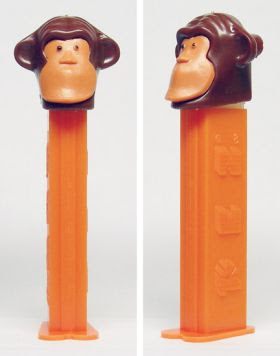 In 1973, PEZ built their factory in Orange, Connecticut. To this day Pez are still sold in sweet shops around the world.There is estimated around 600 different Pez dispensers designed since its first design.