You are in: Home > Depeche Mode

Over 30 years of Depeche Mode and they are still going strong. But how about these remixes from a 3 piece band. Not  Dave Gahan, Martin Gore or Andy Fletcher.

They are called the Schrader family and they are something else – I just can’t imagine how many hours rehersal they put into these 3 songs. Worth sharing this for other fans to enjoy I think. Here is there first live session –

Finally, how about this for a reunion? The band that was formed right back in 1980 is now going back to its original roots with current band member Martin L. Gore working with Vince Clarke.

Vince Clarke left the band after the release of their 1981 debut album, Speak & Spell, and was replaced by Alan Wilder (keyboards, drums) with Gore taking over songwriting. Wilder left the band in 1995 and since then Gahan, Gore, and Fletcher have continued as a trio.

After 30 years of working on their respective ongoing music projects, Vince Clarke ( Erasure / Yazoo / Depeche Mode ) and Martin L. Gore ( Depeche Mode ) come together for the first time since 1981 as VCMG to release a brand new album on Mute, preceded by a series of EPs. 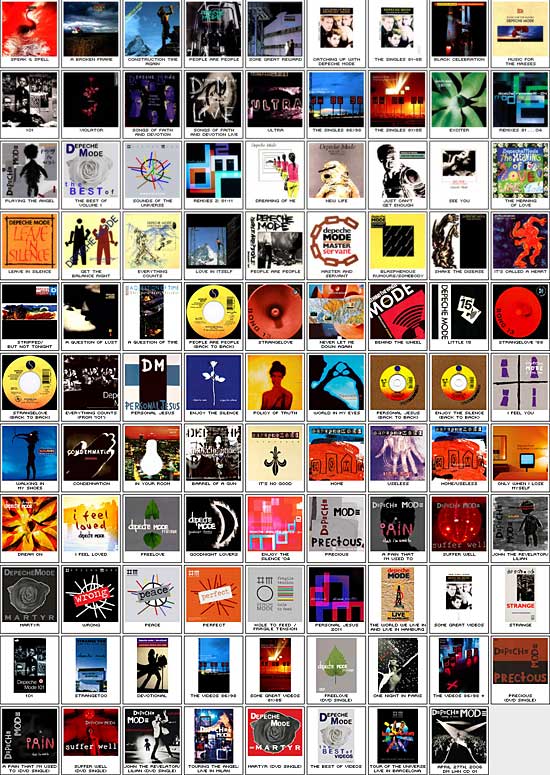